We are Pessoa
da Vinha 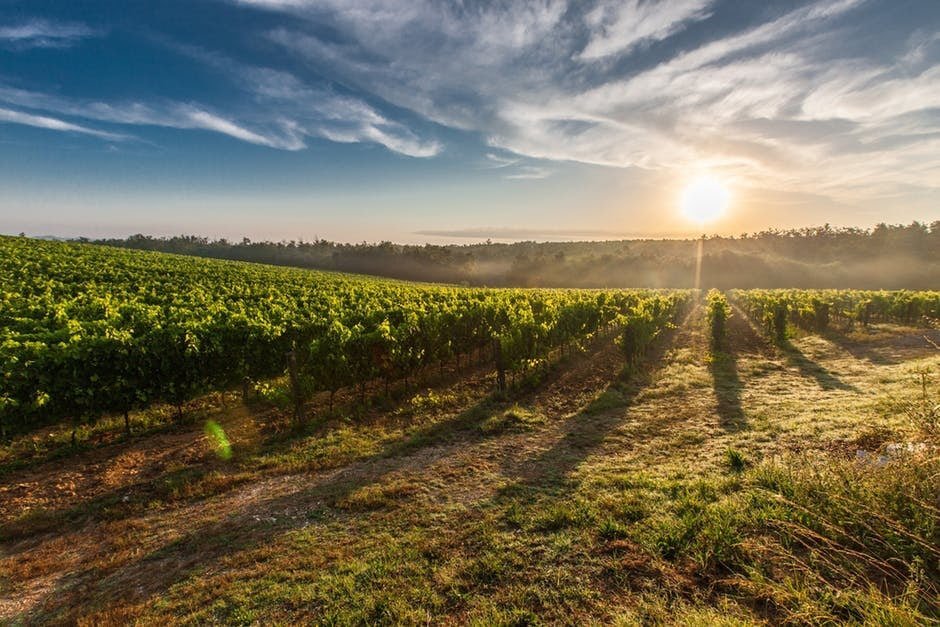 How we created our project

The First Step towards a Portuguese production was taken in the Douro.

A Region that Jorge has always admired a lot and where he had already worked as a winemaker on a small farm in Cima Corgo. It was in this landscape that the love for one of the most noble red grape varieties in Portugal began: Touriga Nacional.

Our first wine was born in 2009. The monovarietal Touriga Nacional Reserva. In 2015 our second Douro wine was created, a classic blend of Douro grape varieties - Red Blend was born.

In 2013, in a Second Step, a region that was selected for its fantastic microclimates and exceptional varieties: Minho.

In this beautiful region, Jorge found conditions similar to Germany, making it possible to make wine styles that resemble the fresh styles of German white wines.

In Monção the great relationship began with one of the most noble white grape varieties in the country: Alvarinho. Main variety of our White Blend that exists since 2013. He is the main actor in the Ricardo Reis monovarietal of the Heteronyms range, which was launched in 2014.

In Ponte de Lima - already with the help of Lívia - another noble variety joined the family of wines Pessoa: Loureiro. This grape variety gave life to our Summer Wine, which was born in 2017.

In 2019, we launched our first Rosé made from Padeiro and Espadeiro grapes in the Amarante region. With a light pink and vibrant aromas it is a tribute to the great Rosés of the South of France.

When Jorge started dreaming of producing Wines of Portugal, he always had the desire to make wine in Beira Baixa. This was not only because it was the region of his family, but also because he believed in the great wine potential of these continental lands.

Finally in 2018 the adventure began in Beira Baixa. So, close to Castelo Branco, where Lívia and Jorge live, they started to produce great wines with character and personality. They are wines from a garage production and handcrafted style.

As wine producers we work on the principle of a mobile wine cellar.

As described above, we produce in different regions and sub-regions of the country. Each place is expressed differently by our hands.

So we will pass on our message about Portugal to the World.

Knowing that Portugal still has a lot to show us, stay tuned for new developments! Keep following us on our website and on our social platforms …