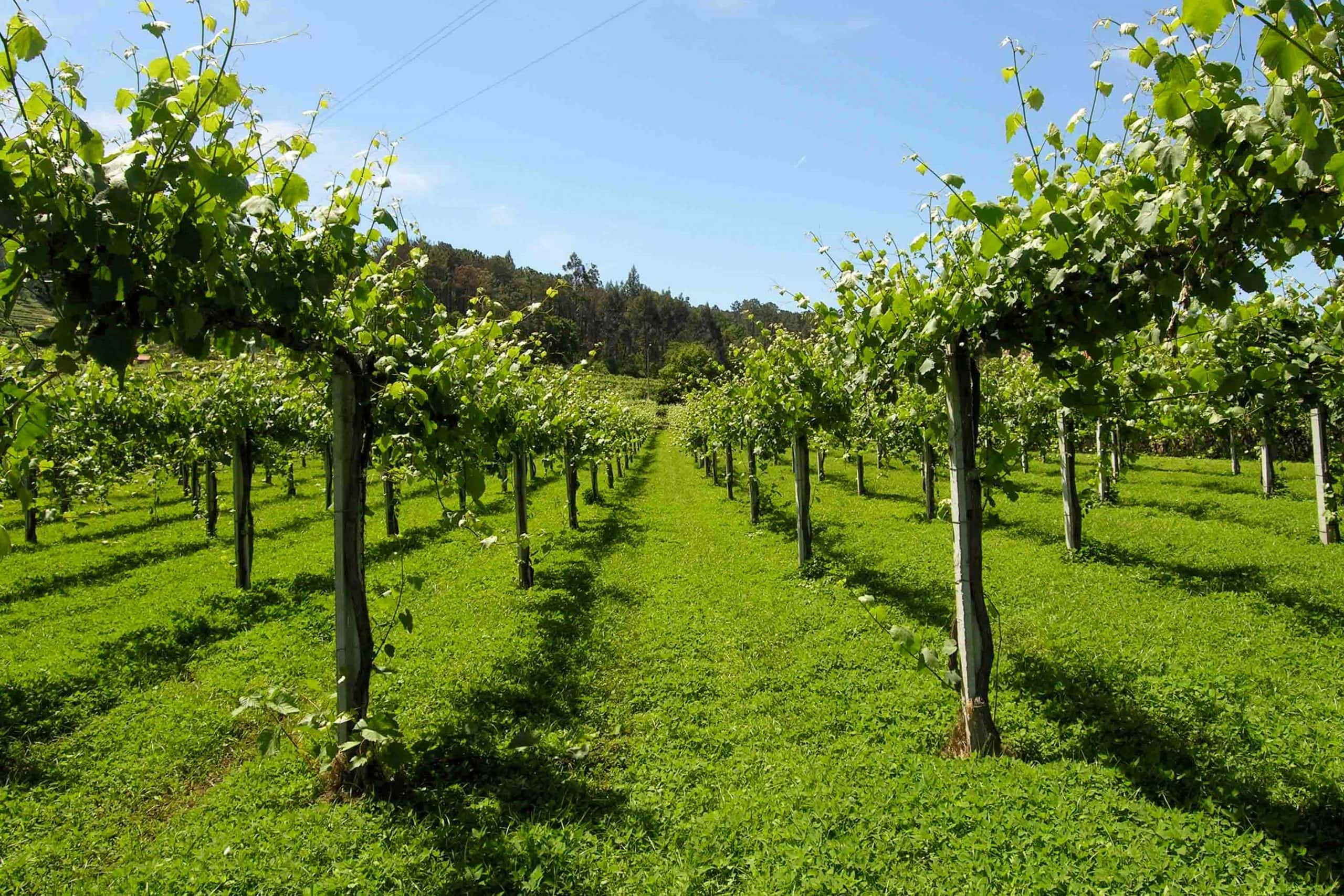 Vinho Verde – Much more than a style! 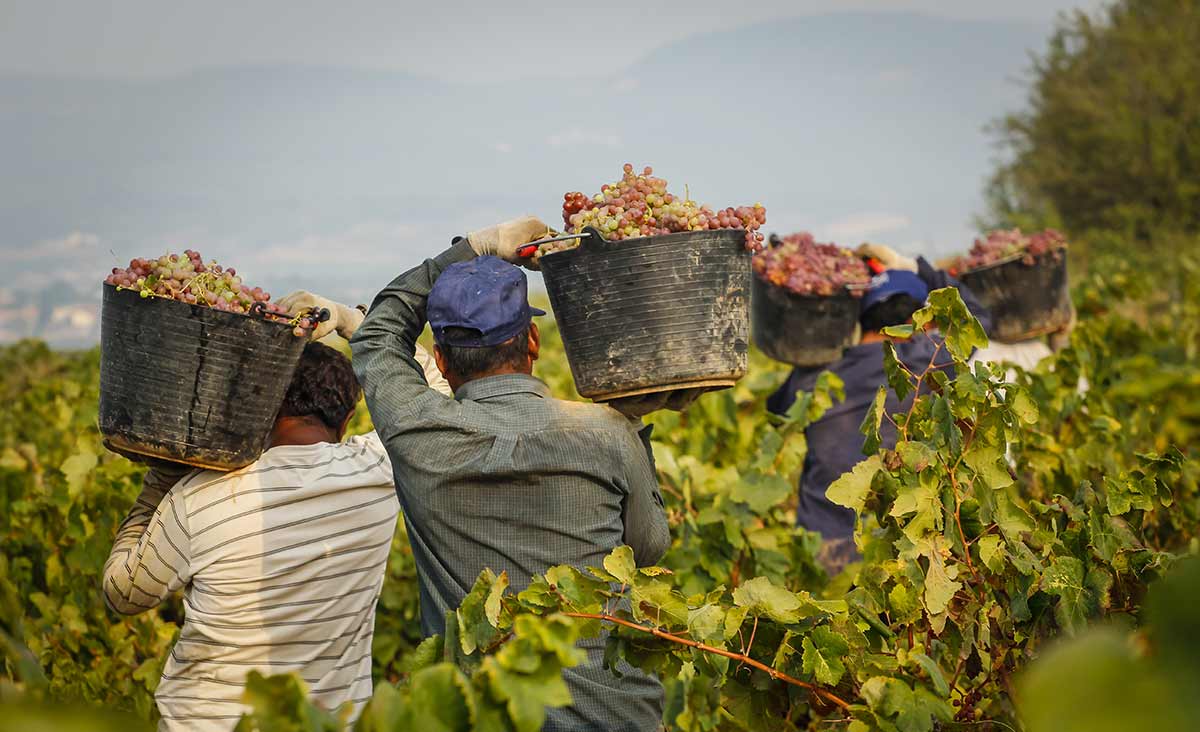 Vinho Verde for years has been synonymous with a style more similar to Casal Garcia (a world-renowned brand) and other brands that have won the foreign market with a very specific “low alcohol, high CO2 and fruity” style. This ended up being the way the world got to know the region.

This promoted Minho wines, both as a region and as a style. Including the Viticulture Commission of the Vinho Verde Region ( CVRVV) itself has rules for this style to continue to be part of the Vinhos Verdes portfolio and to be protected.

We must make it very clear that this is not a problem!

In many wine-producing countries there are dominant styles.

Like for example New Zealand, promoting the wines from the grape variety Sauvignon Blanc. The main focus was to produce easy, fruity and accessible wines. Very different styles from the old world Sauvignon Blanc. Styles that have been successful and have a good reputation.

The problem here is another. In the case of New Zealand, the world knows that there is a huge variation in wine styles in this country. Not everything in New Zealand is Sauvignon Blanc.

The world even knows that Marlborough – where the fruity style was created most strongly and without the influence of barrels – does not make the wines that are produced in Hawke’s Bay, where Cabernet Sauvignon, Syrah and Merlot dominate. This means that New Zealand is not only seen as a country of Sauvignon Blanc. 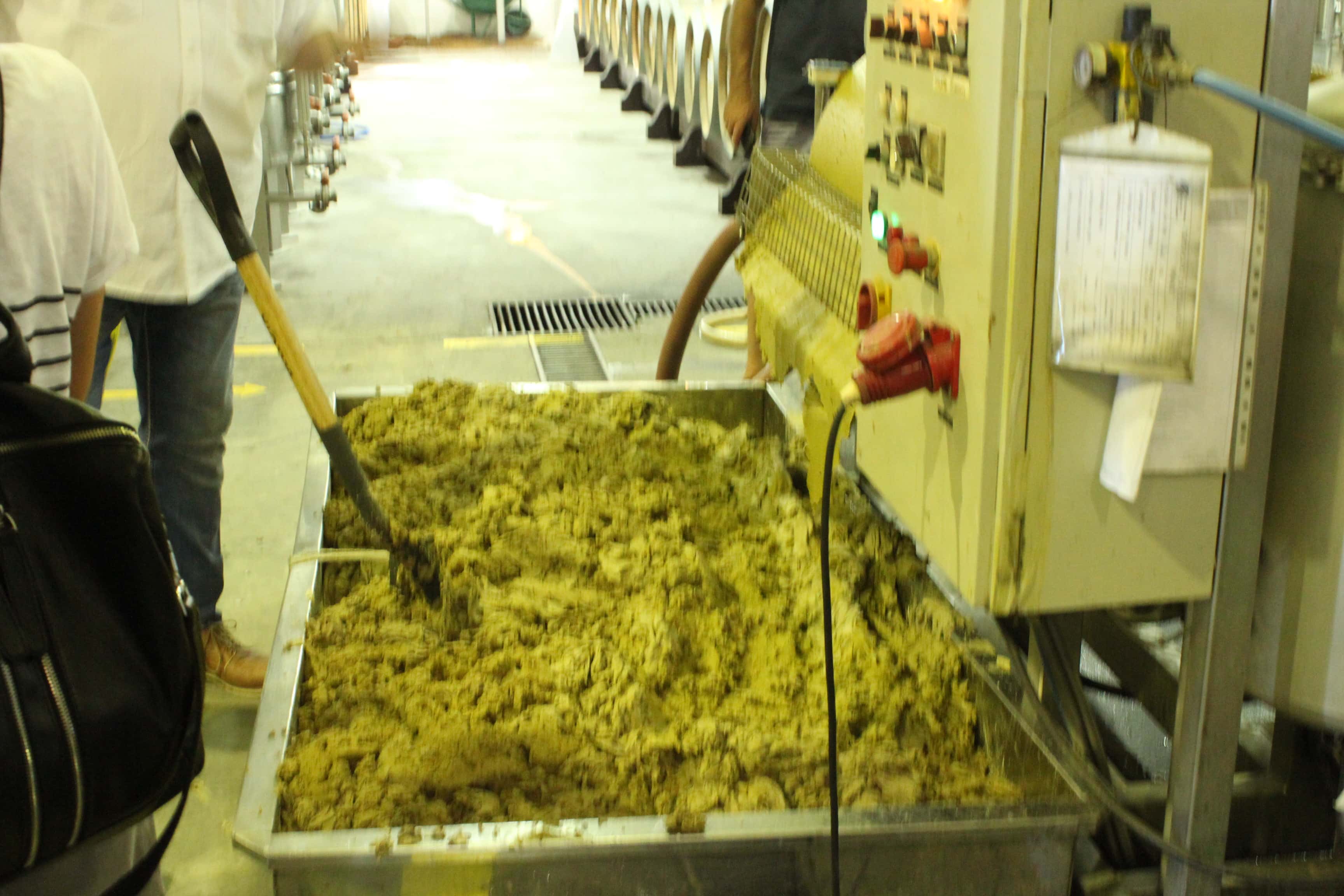 Just as it happens in Spain in the region of Galicia (neighboring and the mistress of the Portuguese Minho) or even as it happens in Bierzo, a little further away but sharing the same climate influences, in Portugal in the Minho region the controlled appellation of origin Vinho Verde is rich and complex. The soils are diverse and great for many different grape varieties with unique character. However, each variety can show differences, depending on the influence of the Terroir (= Man, Climate and Soil) they are planted. So the Alvarinho planted in Monção and Melgaço is different from Alvarinho, which is grown in the region of Lima. This because it are the micro climates that alter the maturation of the grape variety. As well as sun exposure and the influence of the soil. Our intention was to show that even within one region there can be due to sub regions with diverse micro climates so many diferences within the context of one single variety, that influence significantly the final result, the wine.

Speaking of Alvarinho as mentioned in the paragraph above, we can go further … Let’s talk about what touches us as wine producers in this region, the style. Yes, the same Alvarinho grape variety that can produce joyfull, fruity and easy to understand wines with a touch of CO2 to further enhance the feeling of freshness, also manages to make so-called serious wines. Mature and complex wines using the same grape variety and region. As is the case with our Ricardo Reis from the Heteronyms range . It was produced with 100 % Alvarinho in Monção in the Monção and Melgaço sub-region. In the case of the 2017 vintage, it aged in Portuguese chestnut barrels for 12 months. It aged this period on the fine lees with frequent batonage. Thus, it gained complexity and structure that brings enormous aging potential. A style worthy of iconic wines in other regions of the world such as the white wines of Burgundy in France. 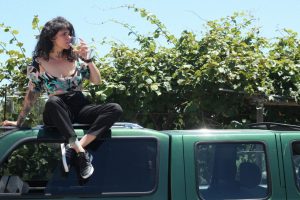 So Vinho Verde is not a style? Isn’t a Vinho Verde made from less ripe grapes, fresh and high in acidity? No, it is not! In the region there are mature wines, there are red wines and there are rosés, there are also sparkling wines. The Controlled Denomination of Origin (DOC) Vinho Verde is a demarcated region as is the Douro, Beira Interior, Dão or Alentejo. It is a very rich DOC in styles. It is rich in variety of grape varieties and soils. It therefore deserves all the attention and reserves the right to be known by one of the most important wine regions in Portugal. 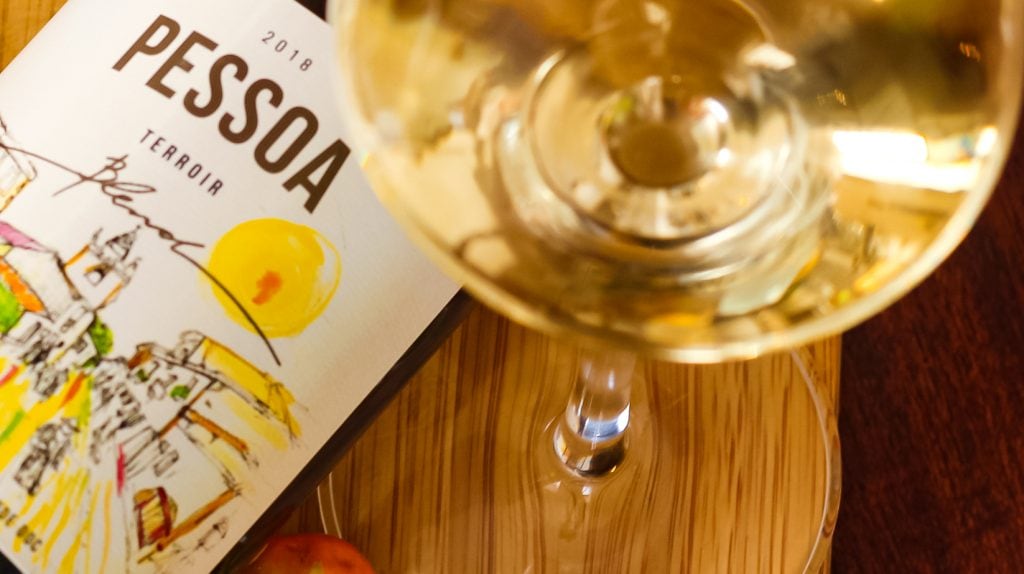 We at Pessoa Wines produce four wines in Vinho Verde of the Minho region.

There are two whites with a more fresh and fruity style. Our Summer Wine with Loureiro from the Lima sub region. And our White Blendwith the grape varieties Alvarinho and Trajadura which is produced in Monção.

A beautiful white with barrel aging: Ricardo Reis from the Heteronyms range produced with the noble grape variety Alvarinho.

And finally, our newest wine, the Spring Rosé produced in Amarante with the red grape varieties Padeiro and Espadeiro.

Our project is already able to show the variety and diversity. This alone says for itself: Vinho Verde is a passionate and diverse region. It deserves to be recognized as such!