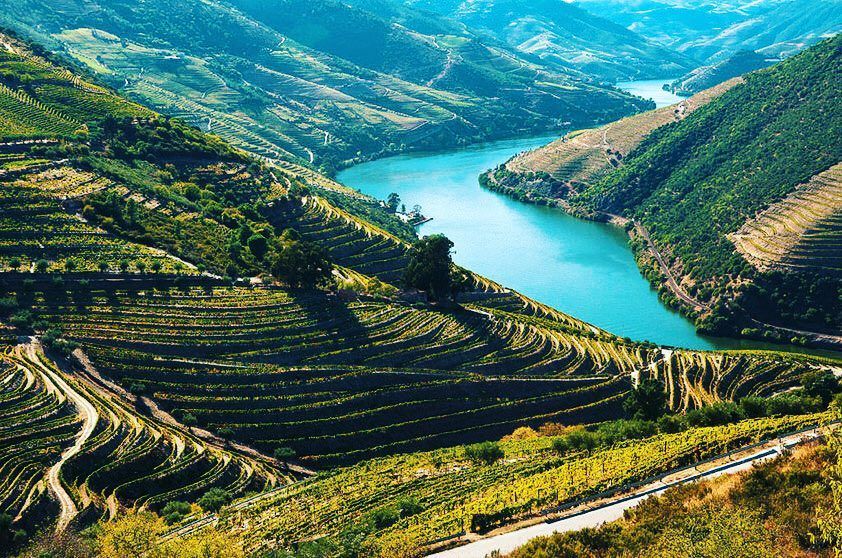 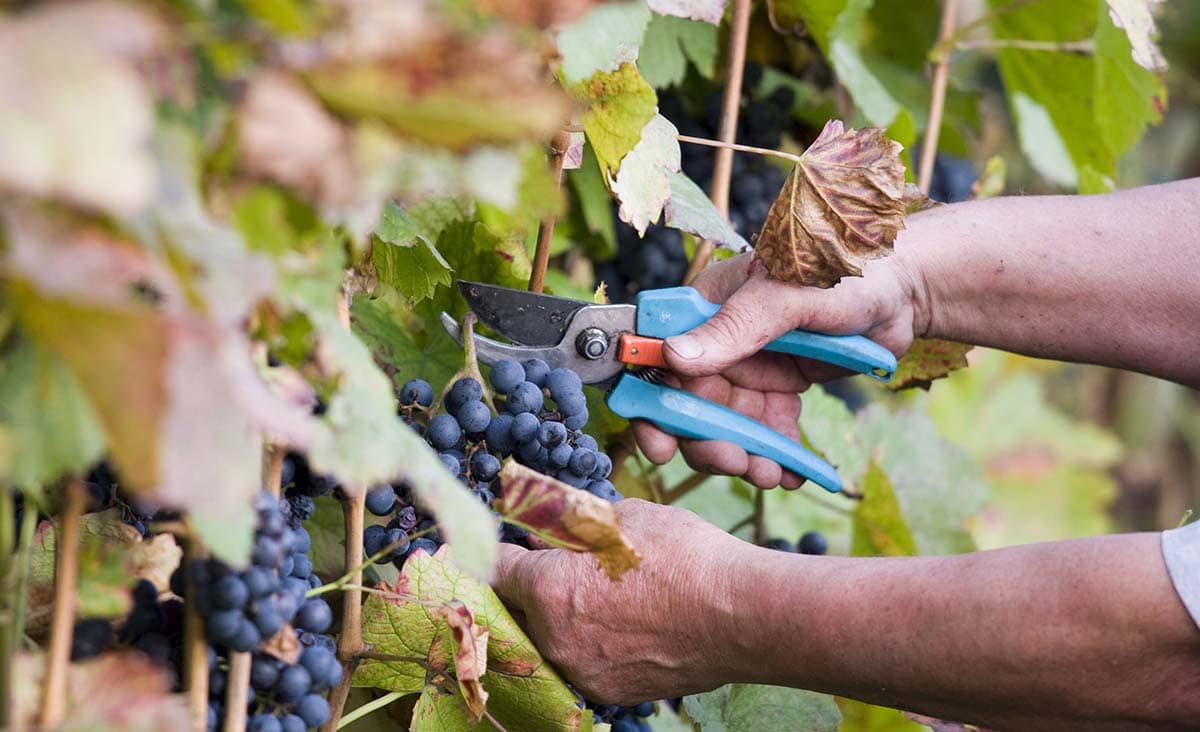 The oldest controlled denomination of origin in the world was born in the most beautiful and masterful wine landscape in Portugal. I dare say it is also the most imposing in the world. There have been few times in my wine travels that I have seen something so intimidating. The Mosel of Germany could have that touch of hardness and nature there that invaded the eyes. But nothing matches the Douro in all its magnitude and splendor. With such a grandiose description, we can judge that the wines made in this region can only be at the same height. And they are! 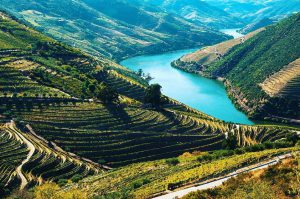 The Douro region is divided into 3 sub-regions: Baixo Corgo, Cima Corgo and Douro Superior . Each of these sub-regions has its own micro-climates. Especially the annual rain and average temperatures influence the ripeness of the grapes. As Baixo Corgo is more humid and cooler, Cima Corgo has less precipitation and slightly milder temperatures. Meanwhile, the Douro Superior is the most arid and warmest region.

The soils of the Douro are mostly schist and with a steep slope that faces the Douro River or one of the many tributaries. It is in these soils that the grapes that dominate Port Wine and the tops of still wines grow. In the higher areas we also find granitic soils that bring us more freshness for the high-end whites and sparkling wines, but also for more modern reds.

The old terraces and socalcos were historically built to prevent erosion. They helped to draw the impressive landscape of the region. They are more frequent in Baixo and Cima Corgo and the oldest ones housed vines but are now land for olive groves.

As the landscape is drawn by the terraces, the grape varieties here draw the wines. Many of them give rise to an icon of the fortified of the world. We are talking about the Great Port Wine . But they are also the soul in the production of still wines. They are for example Touriga Nacional, Touriga Franca, Tinta Roriz (Aragonese in the South of the Country and Tempranillo among other synonyms in Spain), Tinto Cão and Tinta Amarela (Trincadeira) in addition to the white ones like Gouveio, Viosinho and Malvasia Fina, among other varieties .

Our first wine and the first step of the Pessoa Wines project was born in the Douro. I cannot imagine any greater pride than saying that we are part of this story. We produce this wine in vineyards with an average age of 25 years. They are located on steep terraces 350 meters high on the slopes of the Douro and Távora near Tabuaço in Cima Corgo. The choice of this opulent region came from the fact that the world knows and wants the Douro. The most iconic region of Portugal has given us the opportunity to open doors. It gave us the chance to introduce ourselves as producers around the world. It was like this and with Queen Touriga Nacional that we started a timid project. Only 3000 bottles were produced at the time. Bottles with an imposing, elegant and active wine. Just like the region that carries it!