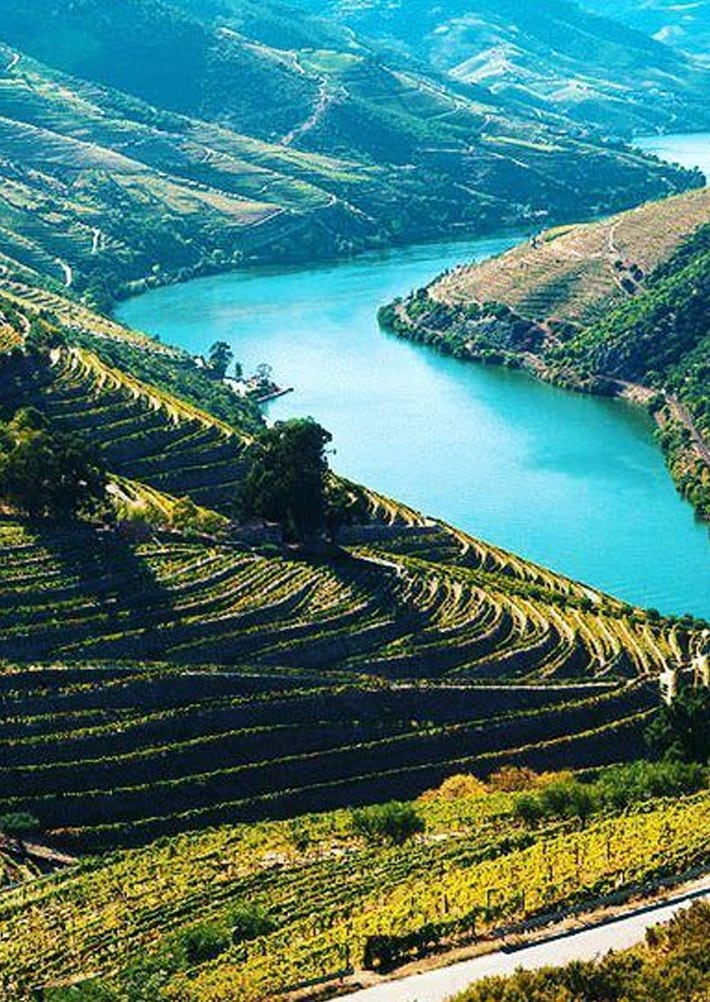 The Douro represents the oldest denomination of controlled origin in the world.

It is a heritage of humanity.

Its dominant nature is surrounded by the Douro River and its tributaries.

This wonderful region brings with it the knowledge of decades of viticulture. 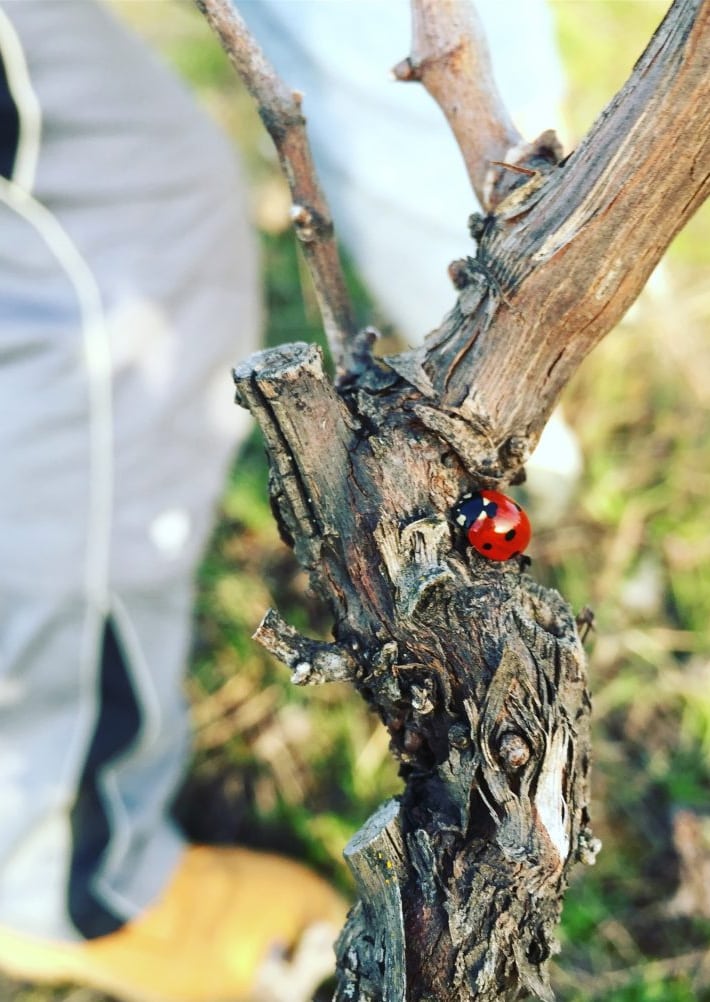 In the middle of a nature between the embrace of the rivers Minho and Douro. These that bathe a green, wild and high landscape.

In the far North, almost on a border with Spain. 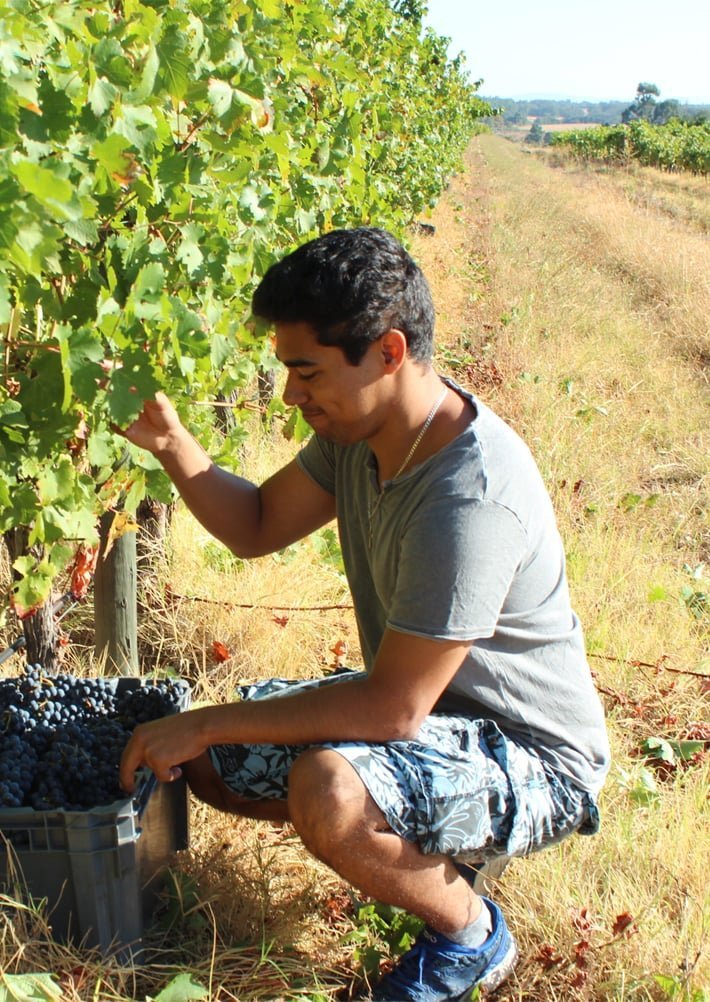 Beira Interior wines are distinguished by grape varieties, soils and the different climates where the grapes grow.

The climate is rigorous and varied.

Because it is influenced by the mountains and the plains, the seasons are very marked.