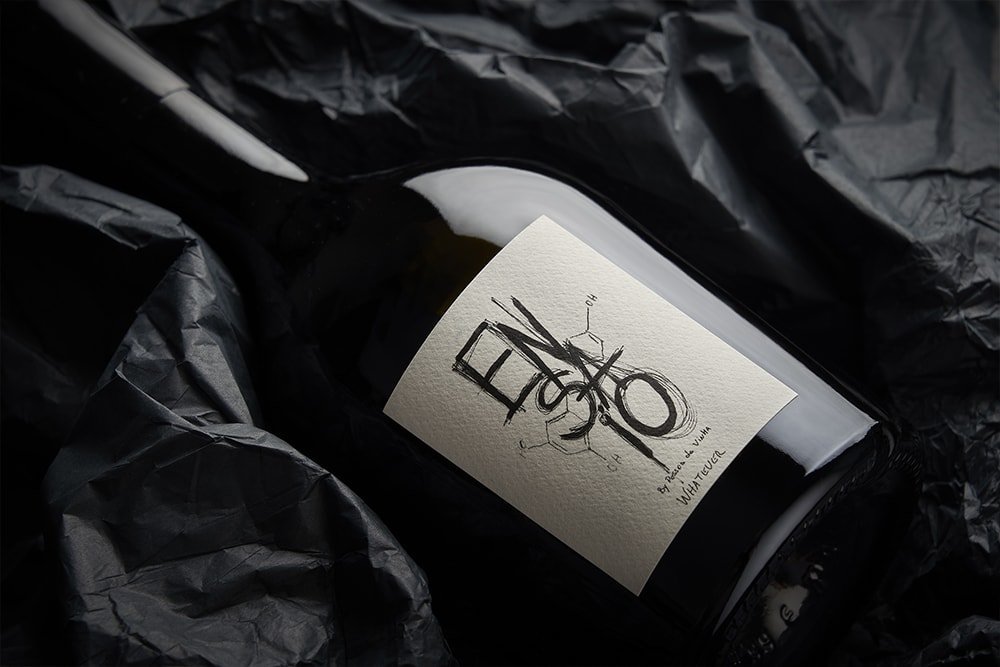 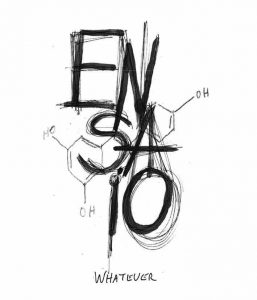 A unique label for a unique wine. Our Essay is artistic and handcrafted. Both inside and out. The history of this wine tells us that some trials are to stay. In this case it remains in our memory … 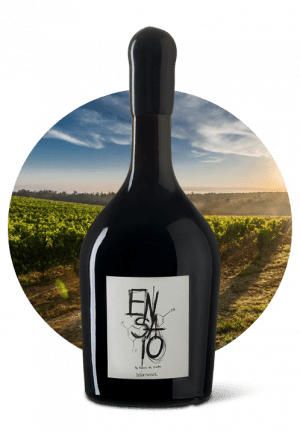 The last bottles of Ensaio 2016 have already left our cellar and are now all drunk or stored in our customers’ cellars.

We did the Ensaio 2018 but it hasn’t been released yet. We are planning to launch it mid 2021. If you want to get information about this new release or if you want to make a reservation, please send us a message.

If you don’t want to wait, we have more wines that may be of interest to you. You can also visit the shopping options or go directly to our Online Store .